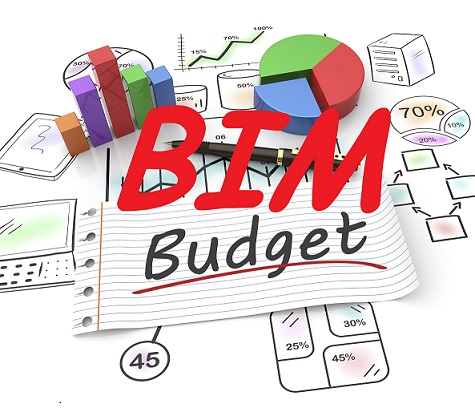 Yet again another Australian Federal Government budget passes, with the government not allocating any funding to develop a Construction industry task group and framework around Building Information Modelling (BIM). Despite two industry submissions put forward to the former and current government (The National BIM Initiative, June 2012; and A Framework for the Adoption of Project Team, Strategic Forum for the Australasian Building and Construction Industry, December 2014) which clearly identify the growth return for the private and public sectors; they have been ignored. You don’t even have to look too hard to see several government-produced reports, clearly stating the wide benefits (including growth) of a BIM approach.

The construction industry has called out for leadership from the federal government to provide the essential framework necessary; enabling the sector to self-innovate, empower greater efficiencies, productivity, and quality control. Australian Construction clearly requires substantial reform to better manage the project and building life-cycle costings. A BIM approach, utilizing a standardized framework and language will provide the sector with a valuable tool, to reign in costs. A national approach is essential to the success of such an initiative. The Federal Government cannot wave this off as a State matter. In fact, a State-based approach could cost the construction sector more money, rather than saving it.

The United Kingdom government has clearly shown the way in its commitment to the construction sector, by delivering the industry with the BIM framework to enable reform and create the desired growth. They have worked on it since 2010, and 2016 will see the first stage of the BIM framework implemented. The UK government’s 2025 vision (Industrial Strategy: government and industry in partnership - Construction 2025 – published July 2013) identifies BIM delivering 33% lower costs, 50% faster delivery, 50% lower emissions, 50% improvement in exports, and 70% growth in the sector. In comparing these growth figures to Australia; considering Australia’s population growth is three times the UK, the huge export market in construction expertise to the Asia-Pacific region; Australia would expect a have far higher construction growth over the same period, with a similar BIM framework in place.

As we look forward; 2016 will be a federal election year budget and unlikely to deliver a platform for reform; thus it is likely construction will have to wait till May 2017 before the government shows a commitment to the industry. We now need to start asking the question;

“How much is the federal government holding the construction industry back, by not providing a BIM framework?”
Posted by Unknown at Saturday, May 16, 2015